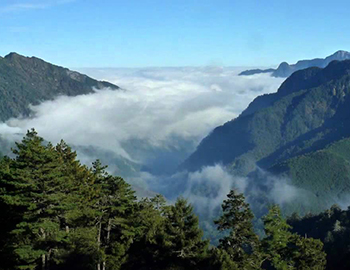 Dayuling (Da Yu Ling) is located about of 100 km South of Taipei, the country's capital city of Taiwan, in the middle of Taiwan’s Central Mountain Range. This is the highest place in the country, altitude is more than 2700 meters. Dayuling is a very important point along the Central Cross-Island Highway between the east and west coast. It's one of the only places aside from Cingjing Veterans Farm (west side) which is home of rare Jin Xuan Milk Oolong, and Tiansiang (in Taroko Gorge) where you can eat, sleep, buy supplies for hiking and camping, and refuel your car or motorbike.

The highest tea plantation in the world is located in Dayuling, and you can buy Da Yu Ling oolong tea which grows at the altitude more than 2600 meters in our shop.

Taroko National Park is one of the eight national parks in Taiwan and was named after the Taroko Gorge, the landmark gorge of the park. The park spans Taichung City, Nantou County, and Hualien County.

The park was originally established as the Tsugitaka-Taroko National Park (次高タロコ国立公園) by the Governor-General of Taiwan on December 12, 1937 when Taiwan was part of the Empire of Japan. After the Empire of Japan's defeat in World War II, the Republic of China assumed control of Taiwan. The ROC government abolished the park on August 15, 1945. It was not until November 28, 1986 that the park was reestablished.

Taroko Gorge and its surrounding area are well known for their abundant supply of marble, leading to its nickname, "The Marble Gorge". The gorge itself was carved into the marble by the erosive power of the Liwu River.

In addition, there are known to be jade in this gorge. This jade is only found in Taiwan. 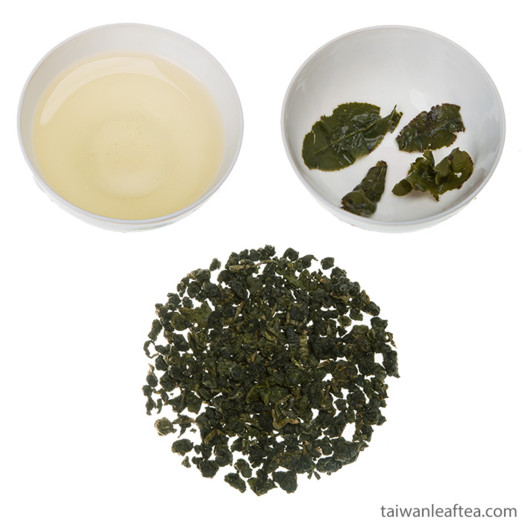 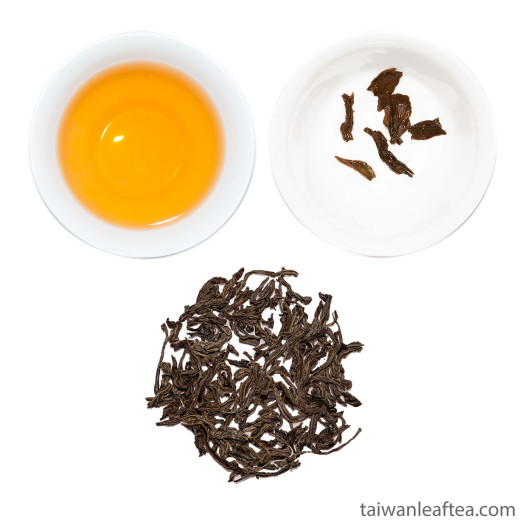 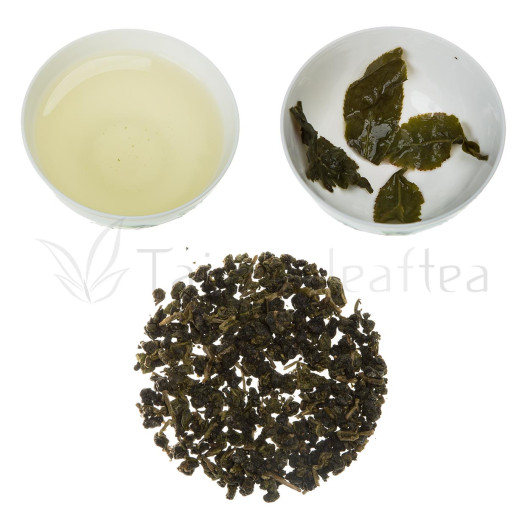 Full Aroma Organic Alpine Oolong from Dayuling is a premium oolong tea from the Dayuling area in Nan.. 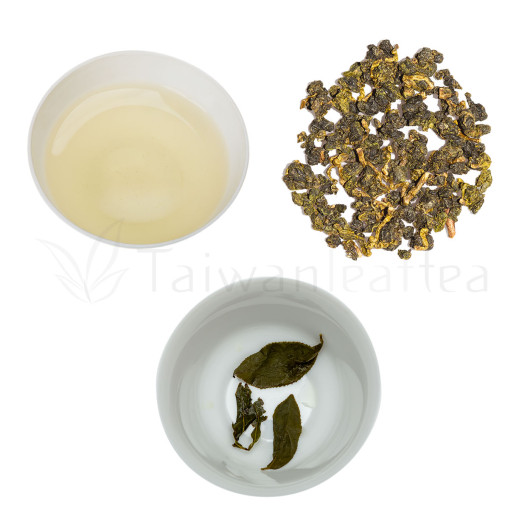 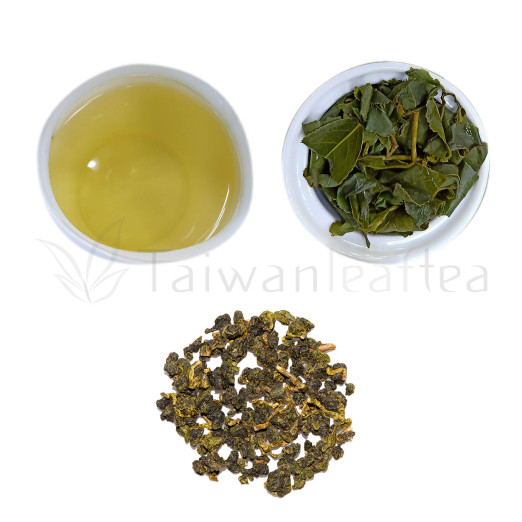 Full Aroma Organic Dayuling Oolong from Plantation 95K is a premium oolong tea from the Dayuling are.. 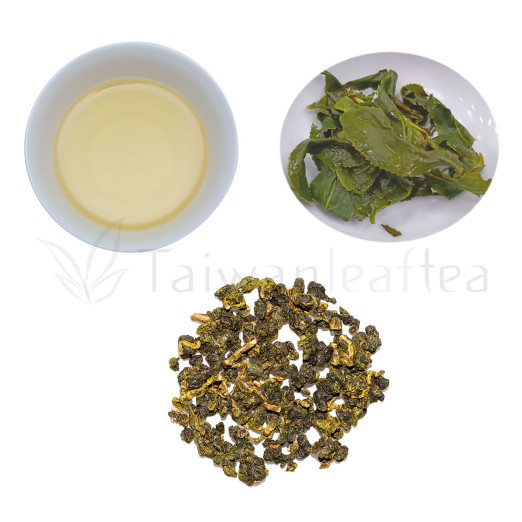 Rare Organic Dayuling Oolong from Plantation 100K is a top-grade oolong tea from the Dayuling area i.. 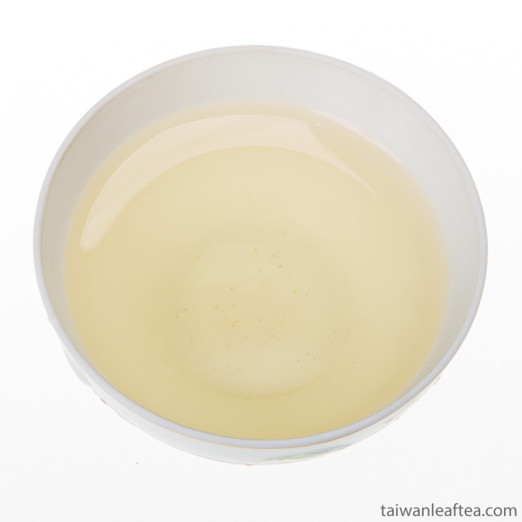