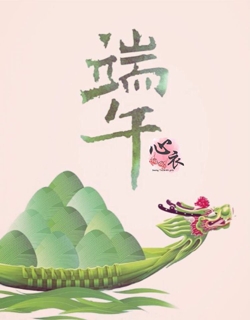 What Is the Reason for the Celebration?

It is believed the gates of hell are open throughout the Hungry Ghost Month but they are most open on this night. It is believed many hungry and wayward ghosts come to visit the living.

Falling on the 15th day of the seventh lunar month, this festival is held all over Taiwan. Ghosts are offered multiple varieties of meats, dumplings, fruits and vegetables. Later in the evening after the ghosts have taken their full, the living will eat the offerings for dinner.

What Is the Origin of the Hungry Ghost Festival?